After praying this afternoon, I feel renewed. I can keep dealing with the challenges that arise everyday. "I can do all things in Christ, which strengtheneth me."
Posted by Lilian Fernanda at 5:39 PM No comments:

My baby boy's birthday is this week and he came home for the weekend to celebrate with us. Miss him so much already. 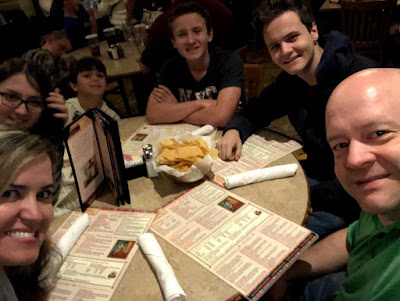 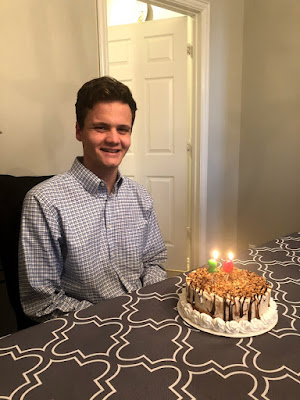 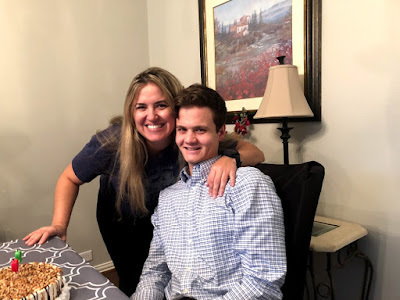 Posted by Lilian Fernanda at 1:56 PM No comments: